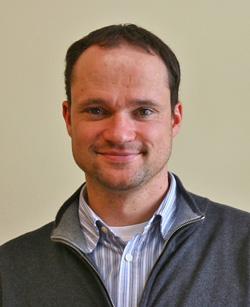 Samuel Müller, son of the founder of SALEM, Gottfried Müller, was born in 1976. Before he came to SALEM in 1997 he had been working in the hotel trade and had also visited language schools in Avila (Spain) and Quito (Ecuador).

During his early years working for SALEM he travelled abroad to Africa, South America and the USA to gain experience. Since 1999 he has been working as SALEM’s General Manager.

His hobbies are flying, walking and volleyball and he is also a passionate musician. As he has always been fascinated by the liveliness of ADHD children he has also been working as a neurofeedback trainer for over eight years.

He is married and father of three children. 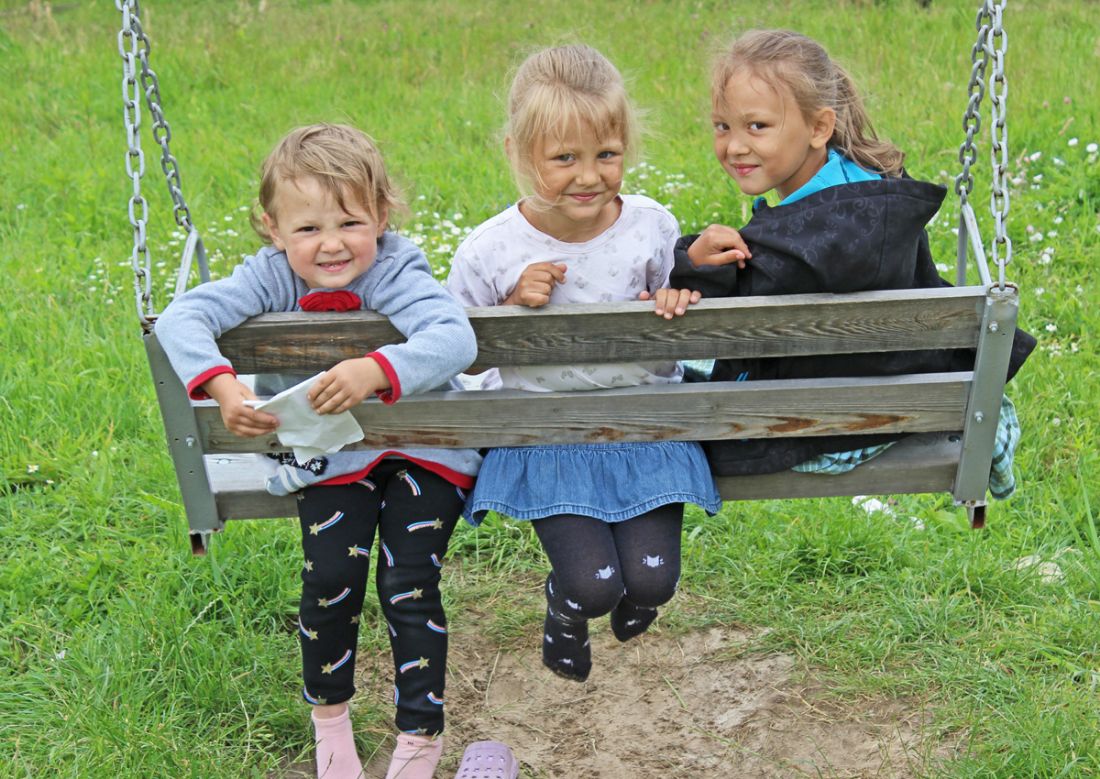 In our SALEM-village in the Russian exclave of Kaliningrad, life changed completely from one moment to the next. Our project, which has seen itself as a bridge of peace since it was founded 25 years ago, was also isolated as a result of the Russian war in Ukraine.