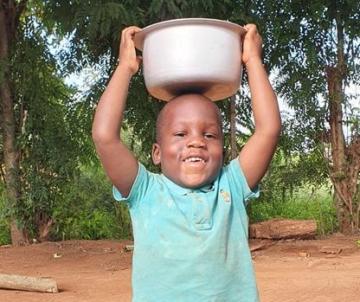 Every now and then people come to our SALEM-facilities having medical problems, that cannot simply be remedied with the “normal” medical treatment. Often it is children who could lead a largely independent life with the help of a special operation.

Unfortunately, specialized doctors often cannot be found in the immediate vicinity of our projects. Besides it is difficult to pay for the costs of these consultations and treatments from our project budget.

An example for this is Denis: The three-year-old boy lives in the children's home in SALEM-Uganda and, due to rickets in infancy, has a leg misalignment. The doctors recommended to observe him until he was three years old, in hopes that it would normalize by then. But only one leg has improved slightly.

He is a happy, bright child who likes to romp around with the other children, but of course his movement is restricted by the misalignment. His situation would worsen in adulthood without treatment. And he would then probably be in severe pain as well.

Thanks to special donations, an appointment for a corrective osteotomy at Mbale Hospital could be organized. This is an orthopedic surgical procedure in which a bone is severed to restore normal bone anatomy. The first operation has now been performed on one leg, the second is to follow about a month later. The aim of the treatment is that Denis can then lead a relatively normal, independent life.

We would like to ask for your support. When it is possible to help people through medicine, it 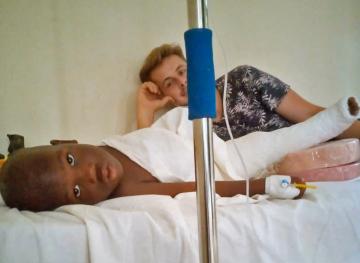 should not fail for financial reasons. That is why we want to create a budget from which we can draw in such cases without having to reduce everyday expenses. Here is a way to donate online.

We thank you from the bottom of our hearts! 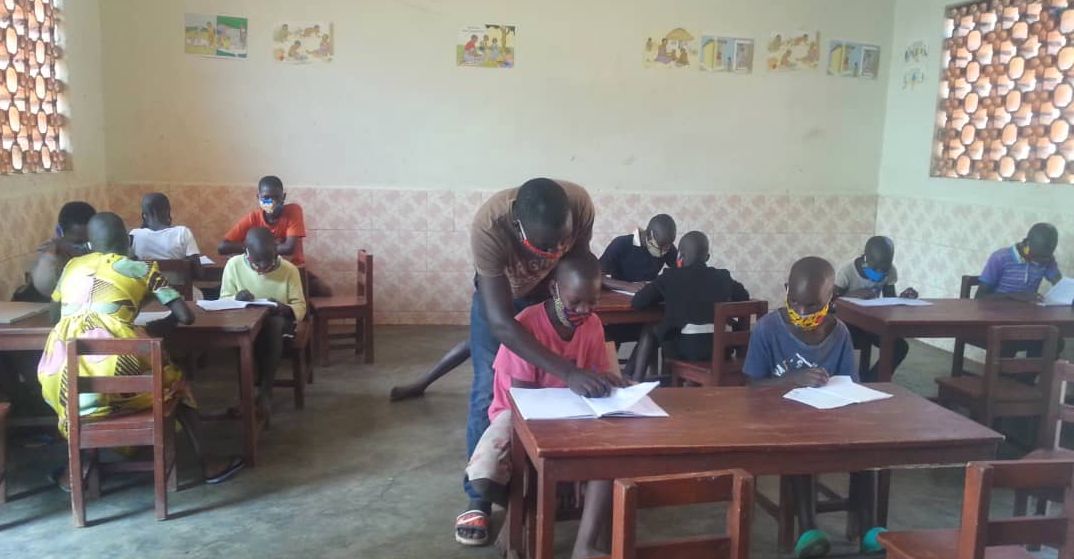 How are the children in SALEM-Uganda?

Since there are no volunteers in SALEM-Uganda at the moment, who usually like to provide us with information about the children, we asked our social worker to give us a brief insight into life in the children's…