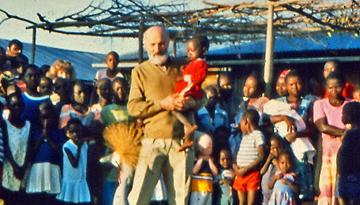 See the first film in a series about our biggest project abroad. It all began in 1981, when SALEM-founder Gottfried Müller decided that we absolutely had to help the people in Uganda, who were badly affected by the war.

After a piece of land was found the work started immediately: the first huts were built, wells were drilled and we began with the reforestation. As there were a lot of people in need of medical help, we first built a makeshift ambulance and shortly afterwards our health center.

The project has developed splendidly and is now a green oasis that offers many people protection, work and thus a better life. 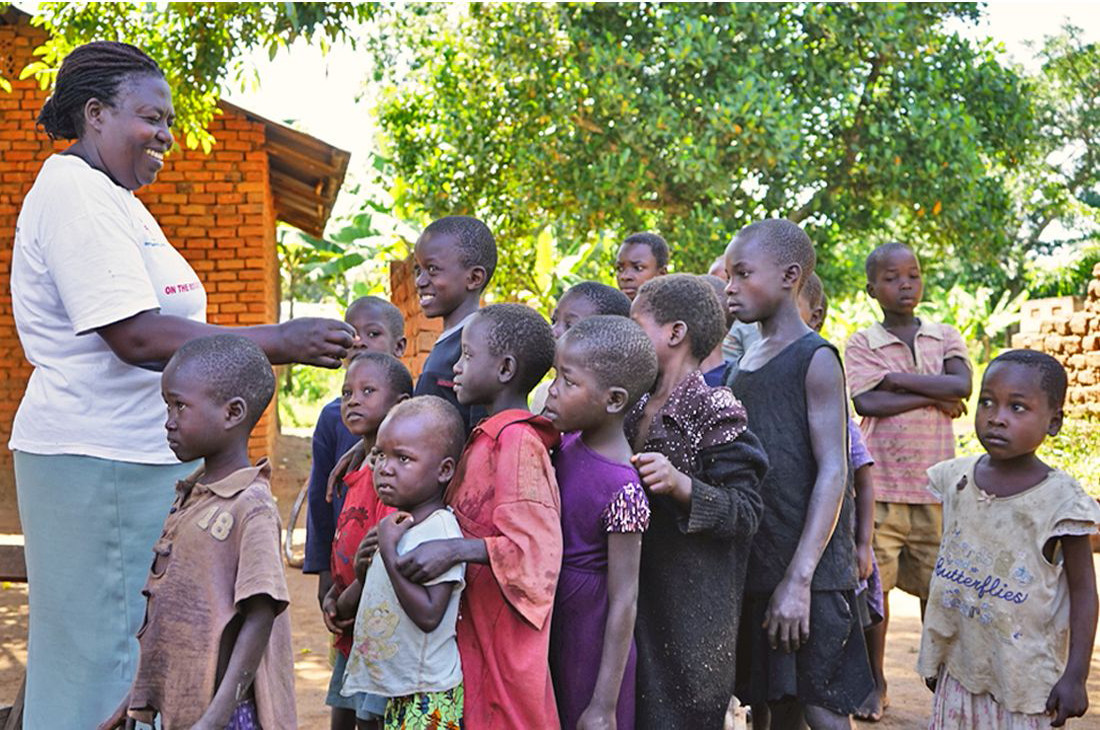